The Influence of Celebrity Culture on the Aesthetic Industry

From lip fillers to facials, celebrities are becoming a lot more open about the changes they are making to their appearance. In this article, we will explore whether celebrities being honest and open about the cosmetic treatments they’ve undergone has had an influence on normalising non-surgical and surgical procedures. 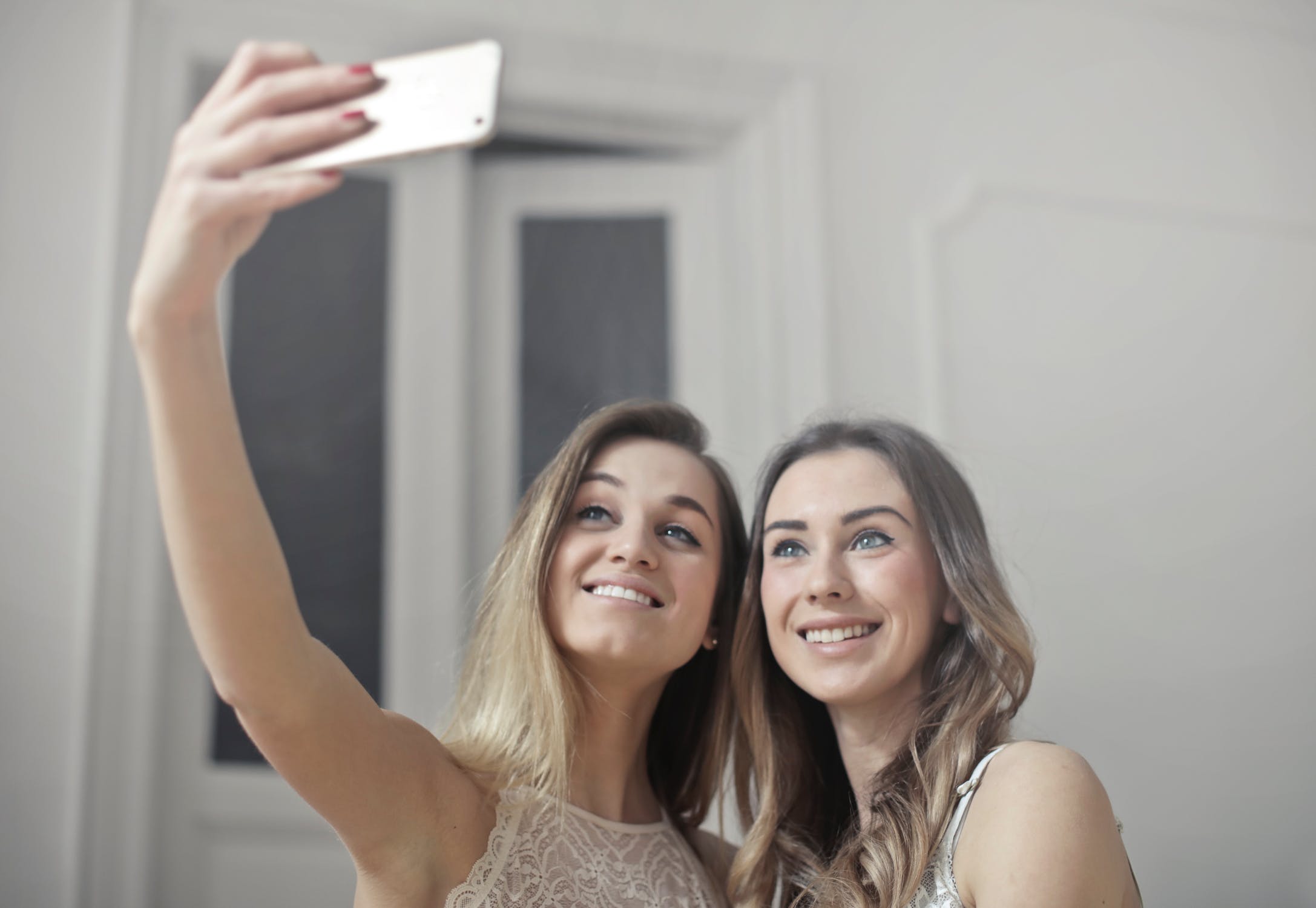 Celebrities and the Aesthetic Industry

Years ago, celebrities who underwent cosmetic surgery were seen as the exception, with procedures kept secret or considered unappealing. Today, the same isn’t true at all – technological advancements have allowed cosmetic procedures to deliver natural results sought by many, not just celebrities.

The evolution of the industry has also allowed for non-invasive treatments to prosper, especially when it comes to ‘tweakments’ and maintenance.

Celebrity influencers have also been more open about the work they had done, and most focus on looking good, not ‘overly done’. This means that the focus has shifted from wanting to stand out to wanting to fit in.

Cosmetic procedures are linked to the celebrity lifestyle we see in magazines, the red carpet and, of course, on social media. So, taking this into consideration as well as the following these celebrities have – and how popular they are – it’s fair to say that they have an influence on those who admire them. 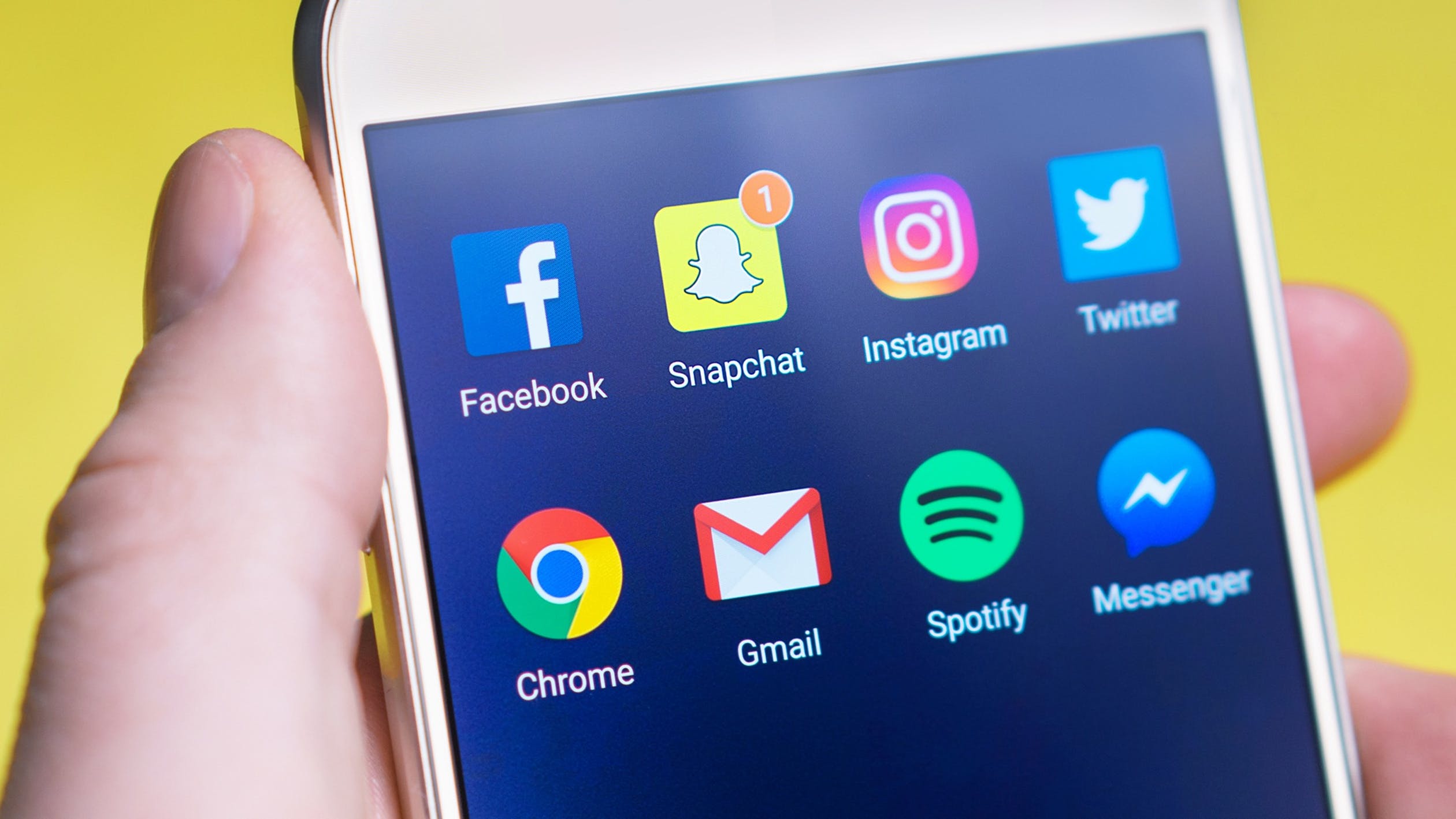 The Influence of Celebrities on Aesthetic Treatments

We consume information in a completely different way than we used to because of the rise of social media. With more information available, people can learn more about aesthetic procedures, although this also opens the door to misinformation.

Social platforms like Instagram have been linked to a surge in cosmetic procedures, as more young people turn to treatments like lip fillers and anti-wrinkle injections. With so many ‘beauty’ pictures available for consumption, as well as the requirement for celebrities to look ‘perfect’, it’s not surprising that they can have a serious impact on the way people view aesthetic treatments.

This can lead to mental health issues and anxiety, especially in young people, who may internalise the need to look just like the images they see everywhere.

Celebrities like Kylie Jenner have been very vocal about the procedures they have done. Jenner was honest about her lip fillers in 2015, and later admitted she was 16 years old when she first got some. Therefore, it’s not so far-fetched to make a connection between her popularity and influence and a rise in the demand for cosmetic procedures in the younger generation, mainly due to how vast her teenage following is.

Another example is Kim Kardashian. She turned something that was sensational into a standard treatment with her ‘vampire facial’ photo. After the initial shock, this is now a popular procedure sought by people around the world.

In addition, on social media, everyone is a potential influencer. As we mentioned above, social media has a clear influence on the aesthetic industry; just consider how many beauty bloggers are out there. Beauty influencers have been working with brands for a few years now – for example, in 2017, Rimmel announced a collaboration with 12 beauty influencers, while MAC collaborated with 10 Instagram influencers to launch their products.

These partnerships are becoming more common with the rise of social media ‘stars’; for instance, a 2015 study by Mintel’s Face Colour Cosmetics UK reported that 19% of women wanted to see someone who is popular or relevant in today’s culture as a beauty ambassador.

So, while it’s easy to only point the finger to celebrities, it’s crucial to remember that social media allows unrealistic beauty standards to flourish as well. People recognise this and are taking measures to solve this problem – we have recently talked about Instagram’s decision to ban cosmetic filters, which is a positive step in preventing the development of body issues in children and teens.

While there is nothing wrong with undergoing aesthetic procedures, including those endorsed by celebrities, it’s also important to decide whether celebrity trends have a good foundation in medicine and can be supported by aestheticians.

In today’s society, we can’t go about our day to day business without seeing or hearing about...

The Secrets of Celebrity Contouring

When we talk about contouring, many of us restrict our thinking to the makeup techniques that can...

Dermal Fillers: Everything That You Need To Know

Dermal fillers are injectable treatments that help reduce the appearance of lines and folds on the...

Deep cleansing and improves the appearance of acne