Rhinoplasty is one of the most popular cosmetic surgery procedures here in the UK.

It is a particular type of cosmetic surgery primarily performed to improve the appearance of the nose, however it can also be performed to restore nasal functions too. Here we take a quick look at the basics of rhinoplasty and the main reasons why people choose this type of cosmetic procedure. 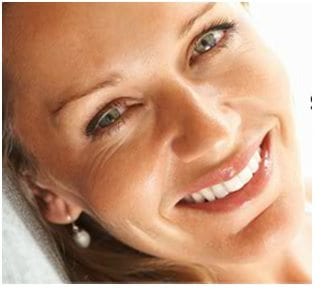 Simply put, rhinoplasty is a type of surgery performed under anaesthetic, which is designed to reshape the nose, improving its appearance. In some instances, rhinoplasty can also be combined with other operations in order to improve the function of the nose, and facilitate breathing.

There are a number of types of rhinoplasty that can be performed. For example, common types include reduction rhinioplasty, which as the name suggests, involves reducing the size of the nose.

Another form is augmentation rhinoplasty, which may involve increasing the size of certain parts of the nose, such as the height of the nose bridge.

Other types of rhinoplasty involve altering the angle of the nose, changing the shape of the nostrils, and correcting bumps, indentations and other defects.

In the case of nasal surgery, there is no standard operation suitable for all nose types, as this is a highly individualized procedure. Typically, incisions are made inside the nostrils (endonasal rhinoplasty), or in the small column of skin that separates the two nostrils known as the columella (open rhinoplasty), in order to allow access to the structures that support the nose. Depending on the desired end result, bone and cartilage may then be removed, or tissue added.

Why Do People Choose Rhinoplasty?

There are a number of reasons why people choose to undergo nasal surgery, however one of the most common is for cosmetic reasons.

There’s no denying that our noses are one of our most prominent facial features, and many people choose rhinoplasty as they are unhappy with the aesthetic of their nose. Our appearance is often closely tied to our self-esteem, and some individuals find that surgery can help to give them the boost of confidence they need.

For example, to correct structural problems that may cause breathing complications. There are a number of conditions that can cause such breathing problems. A Deviated Septum is a condition in which the bone and cartilage which divide the nasal cavity of the nose (also known as the nasal septum) is off-centre.

Depending on the severity of the misalignment, this can cause breathing difficulties. It is estimated that as many as 80% of people may have a misalignment of their septum to some degree, though only more severe imbalances create significant breathing problems which require treatment. Rhinoplasty is also sometimes used to treat recurring sinus problems, and may also be considered by individuals who have sustained a nasal injury.

As such, rhinoplasty is a procedure that can improve both self-esteem and quality of life. Here at the Aesthetic Skin Clinic, our expert medical staff have many years of experience of providing a range of cosmetic surgery treatments, including nose jobs and reshaping (rhinoplasty). We aim to produce a nose that appears natural, and is in proportion to your facial features, helping you to feel happier and more confident. 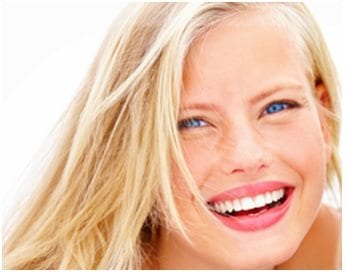 As part of our range of treatments, we are also able to offer an array of other cosmetic procedures including nose jobs and Rhinoplasty, which can also act to help boost your self-esteem. For more information about our range of treatments please do not hesitate to contact us today, by giving us a call on 01481 736699, and a member of our friendly team will be happy to help you with your enquiries.

What are Direct Hair Implants?

Are you looking for hair restoration treatments which don’t require you to go under the knife?...

“Why is this happening to me?” is a very real question that a lot of men ask themselves when...

4 Things You Need To Know About Rhinoplasty

Rhinoplasty is the medical term given to plastic surgery on the nose, also known as a “nose...