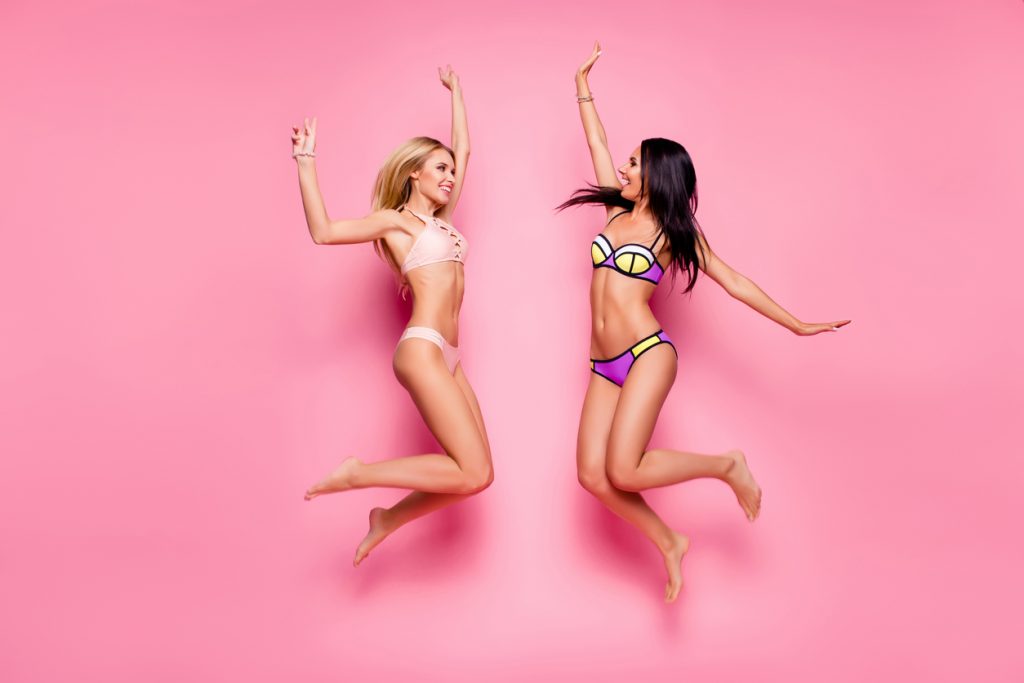 ITV2’s Love Island has recently closed the doors on its seventh season after an 18-month hiatus due to the Coronavirus pandemic. Whether you love it or loathe it, the dating show set in sunny Mallorca has people all over the globe hooked. Since its revival in 2015, Love Island has seen 15 spin-off shows around the world including the USA, Australia, South Africa, and multiple variations in European countries.

Despite its controversies, Love Island has taken the world by storm and has had a serious impact on the world of reality TV, fashion, and cosmetic treatments. The latter is what we will be focusing on in today’s article.

The British TV show has received tons of press coverage for several years due to its line-up of beautiful young adults. Some critics suggest that it sets an impossibly high standard for the younger generation, particularly women. The backlash claims that the cast of stunning singletons do not accurately represent women, suggesting they mask their true appearances with cosmetic treatments and surgeries. Today, we will explore Love Island’s impact on the cosmetic treatment industry and discuss why the TV show is a positive reflection of such industries.

Love Island Over the Years

When Love Island first began, six years ago, the majority of contestants didn’t arrive at the doors of the glamorous villa having had previous treatments or surgeries. Celebrity plastic surgeon and star of E4’s Body Fixers, Dr Tijion Esho, claims that “if you look at the start of reality TV, people didn’t have treatments, they went in plain, normal, fresh-faced”, with regards to the entire genre, not just Love Island. Nowadays, it’s unusual to find a female contestant on the show who hasn’t had any work done, whether that be breast augmentation, lip fillers, anti-wrinkle injections, or just about anything in between.

We want to know why there’s been such a dramatic increase in reality TV stars opting for cosmetic treatments now, as opposed to when Love Island first aired. Could it be due to the inaccessibility of cosmetic surgery at the time? 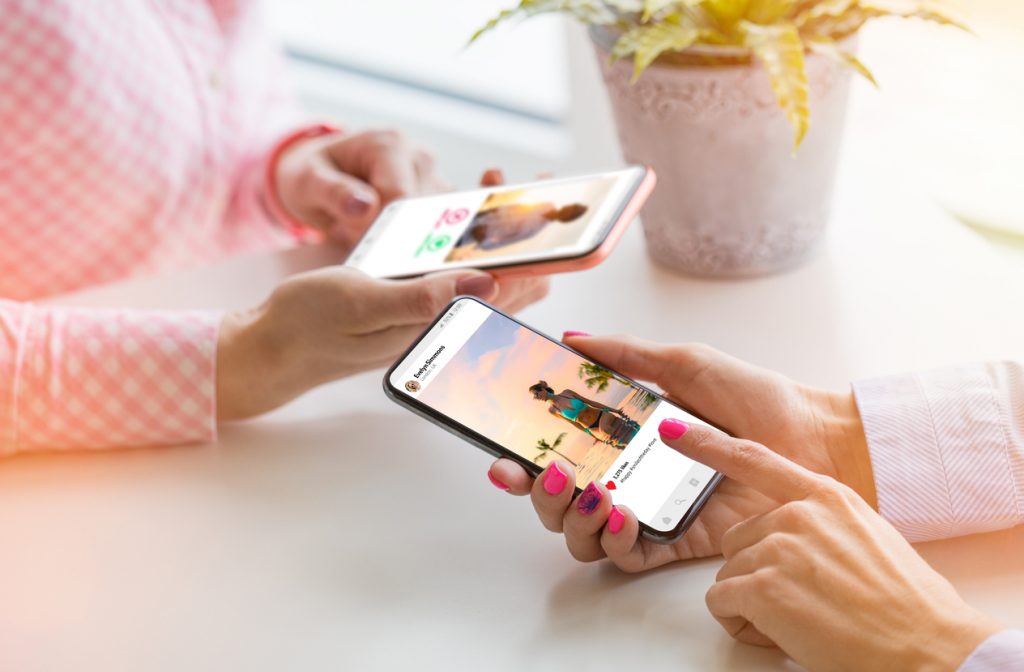 The Increased Accessibility and Normalisation of Cosmetic Treatments

In the beginning, Love Island contestants applied for the show to find love, unaware of the publicity they would receive when they landed back in the UK. It’s hard to believe that anyone could have imagined the popularity of the TV show at the time. In its first revival season in 2015 (after two unsuccessful celebrity seasons in 2005 and 2006), the average viewing ratings were 570,000. Not too shabby, but certainly not close to what was to follow. In season two, the average ratings were up by a shocking 900,000 compared to the previous season and rose to an average of 1,470,000. From then on, Love Island climbed further up the rating charts until it became ITV2’s most-watched television series ever in 2018.

It didn’t take long for advertisers to latch onto this, and cosmetic clinics were amongst companies who were offering free products and services in exchange for ex-islanders to post about them on their social media accounts. It was because of this that many previous contestants began to go through with enhancements. Cosmetic surgeries then noticed a rise in popularity of their services, particularly dermal fillers, for people applying to go on Love Island amongst other reality TV shows.

It completely changed the cosmetics industry; as it boomed, more people were opting for enhancements, even those with no direct link to the ITV2 show. The popularity of Love Island truly changed the game and was a huge factor in the normalisation and accessibility of cosmetic treatments and surgeries. 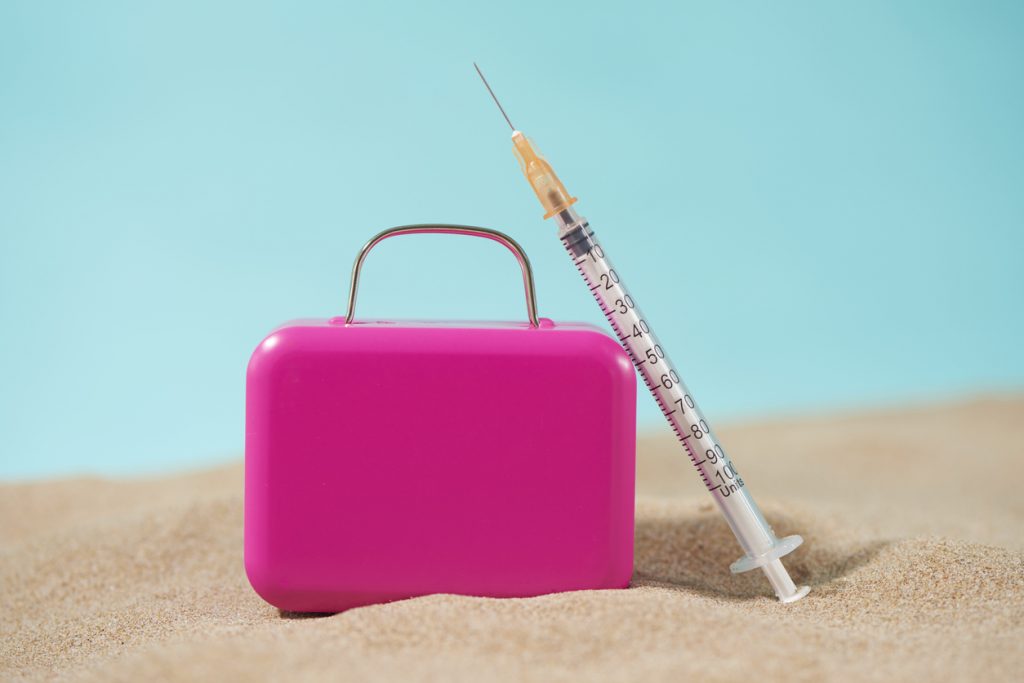 In the most recent season of Love Island, a conversation surrounding the cosmetic surgeries that the women have had done was sparked. Contestant Hugo Hammond was vocal about his preferred woman, claiming he wasn’t interested in anyone who was “fake”. The word fake upset contestants Faye Winter and Shannon Singh, who aired their opinions about cosmetic enhancements being a personal choice, not for other people’s approval. This conversation sparked controversies online due to the way that both sides dealt with their disagreement. However, even though it may not have been a polite chat, it was definitely a conversation that needed to happen.

Love Island’s average audience is between 16-30 years old, meaning young and impressionable eyes watch every move the islanders make. The important message that the girls involved in the conversation discussed was that it doesn’t matter who has an opinion on your looks; if you personally feel you would benefit from cosmetic surgery, you should do it for yourself. You shouldn’t do it to please anyone else, and at no point should you be pressured into anything – from your peers, reality TV stars, romantic partners, or cosmetic practitioners.

This is the approach that we take here at Aesthetic Skin Clinic. Our professional, knowledgeable, experienced team are here to help you achieve the appearance that makes you happy. Under our care, there’s no pressure, and you’ll never be talked into something you’re not comfortable with. We offer a wide range of services in our clinics in Jersey, Guernsey, and Northern Ireland. If you’re looking for dermal fillers in Guernsey, breast implants in Jersey, or just about anything else, Aesthetic Skin Clinic is the place for you. Get in touch with our team to find out what we can do to improve your confidence and create a happier version of yourself.