International Women’s Day is celebrated on the 8th of March every year, making it the perfect time to celebrate all things women! The day started out about female workers’ rights and eventually became known as the day for the movement for equal rights.

To mark 8 March, we’re taking a look at the history of International Women’s Day and how the aesthetic industry can help to empower women by helping them feel better about themselves. 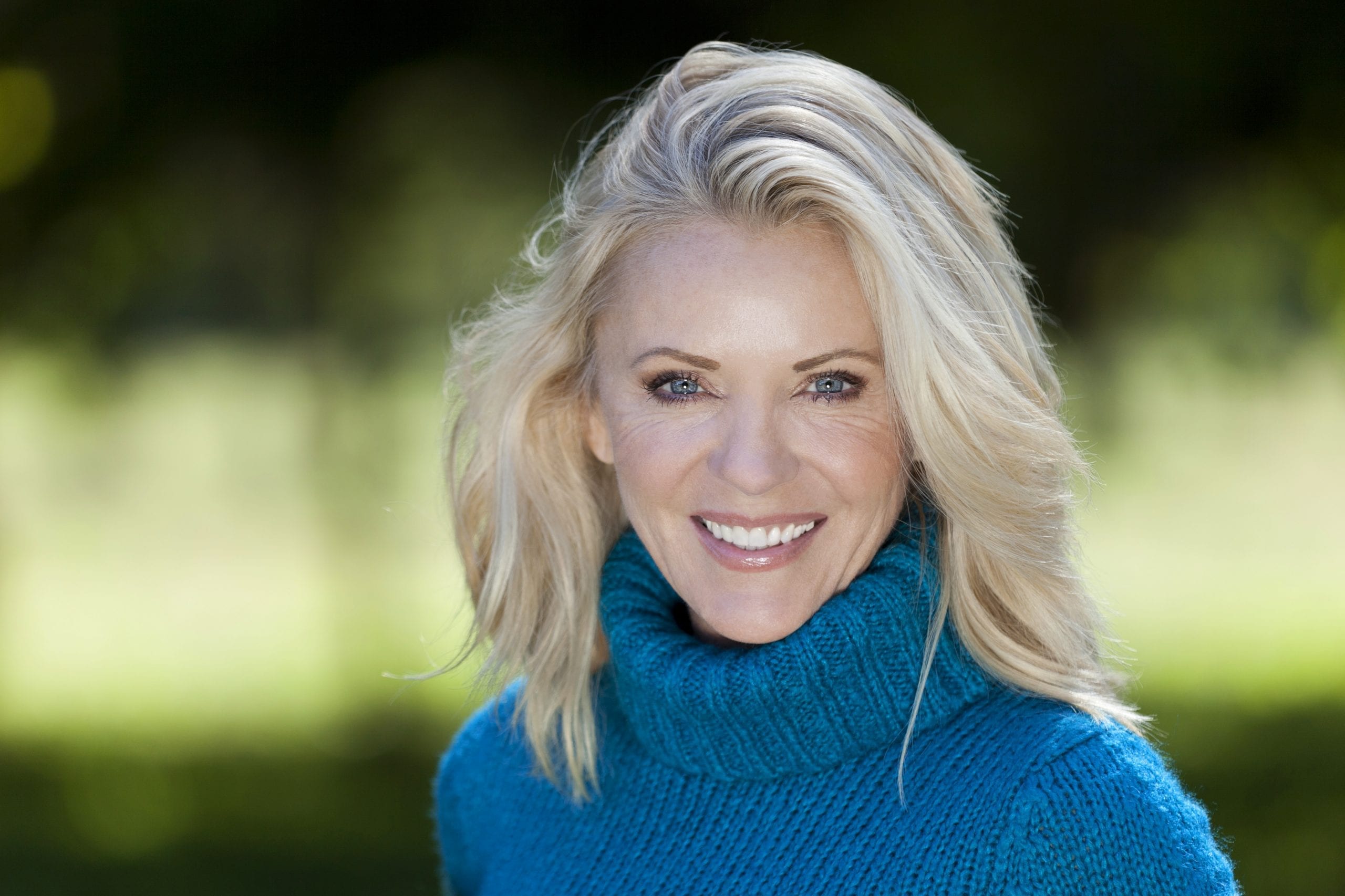 The first observance was called ‘National Woman’s Day’ and was held on February 28, 1909, in New York City, organised by the Socialist Party of America after the suggestion of Theresa Malkiel, a Russian-born American activist. The date of March 8th was suggested by German revolutionary Clara Zetkin in 1910, as she proposed that the day be honoured annually in memory of working women.

Over the years, many revolutions and marches took place on this date, which has since become internationally recognised as a focal point in the movement for women’s rights.

On March 8, 1917, in Petrograd, women textile workers started a demonstration that covered the whole city; in 1927, 25,000 women and men marched in the Chinese city of Guangzhou and, after the founding of the People’s Republic of China on 1949, the day became an official holiday. Women in China were given a half-day off.

March 8 remained a communist holiday until 1967 when it was taken up by second-wave feminists. In the 1970s and 1980s, women’s groups, leftists and labour organisations agitated for things like equal pay, equal rights and subsidised childcare. Around the world, the day continued to hold special significance and helped many to fight for their rights. Not everything was positive and easy; for example, in Tehran, in 2007, many men and women were beaten by the police while planning a rally.

Today, 8 March has become sponsored by large businesses to promote feel-good messages instead of radical reforms. Yearly commemorations of International Women’s Day started in 2010 and have been happening ever since.

And, in some countries, like Russia, Georgia and Zambia, International Women’s Day is actually an official holiday. 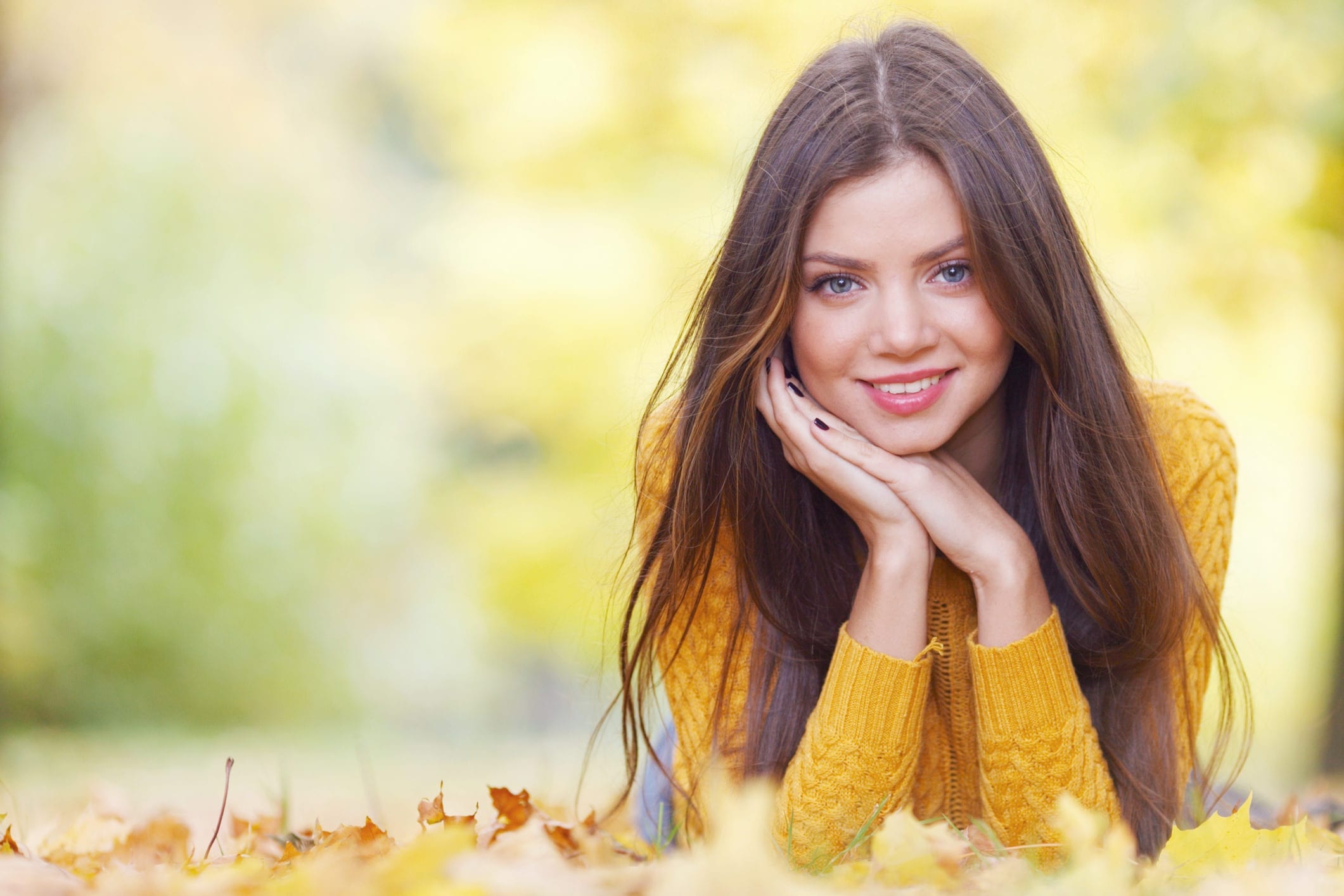 The theme for this year’s edition of International Women’s Day is #EachforEqual. This means that each individual is responsible for their thoughts and actions and, by challenging stereotypes, fighting bias, celebrating women’s achievements and broadening perceptions, every one of us can make a difference and contribute to a gender-equal world.

International Women’s Day commemorates the social, cultural, economic and political achievements of women while working towards accelerating gender equality. The #EachforEqual campaign doesn’t stop after International Women’s Day; on the contrary, it runs all year long and aims to offer a unified direction to guide collective action.

Gloria Steinem, journalist, activist and feminist, once said: “The story of women’s struggle for equality belongs to no single feminist nor to any one organisation but to the collective efforts of all who care about human rights.”

How the Cosmetic Industry Helps to Empower Women

Women gained the right to vote at the same age as men less than one hundred years ago, so official equality is still in its infancy. Now, women are being empowered to be who they want to be – and to live life the way they want to. The road ahead is not without its obstacles, but the outlook is positive.

Many women still have to face judgement on their choices, especially when it comes to decisions they want to make on their own bodies; this includes people commenting on a treatment you’d like to have, for example (or even commenting on your appearance in general). The stigma of getting cosmetic surgery – or undergoing non-surgical procedures – has lessened over time, but it’s still there.

But why shouldn’t a woman be able to get the aesthetic treatment she wants? Women know what they want and should be free to make their own choices. The amazing developments in the cosmetic industry mean that women can change the way they look to improve their mental wellbeing if they so wish.

This includes self-confidence and self-esteem. Some say aesthetic procedures are not their cup of tea and they wouldn’t want to go under the knife or even to have something as simple as dermal fillers.

And this is great because it has to do with individual’s right to choose!

For those who do want to have work done, they should be able to do so without judgement. After all, it’s all about feeling great in one’s skin, not about pleasing anyone else.

For instance, if you don’t feel comfortable with the appearance of your abdomen, whether because you lost a lot of weight and have excess skin as a result, or whether because you had a child and your skin has become looser in the area, you may want to opt for a tummy tuck. Or, if you want to enjoy a healthier, youthful and glowing complexion, our HydraFacial treatment is perfect for you.

It’s all about being happy with how you look.

Surgical and non-surgical treatments should only be done for the right reasons, since there is downtime or side effects to consider, but women know what those right reasons are – and how these procedures can make them feel better physically and mentally. 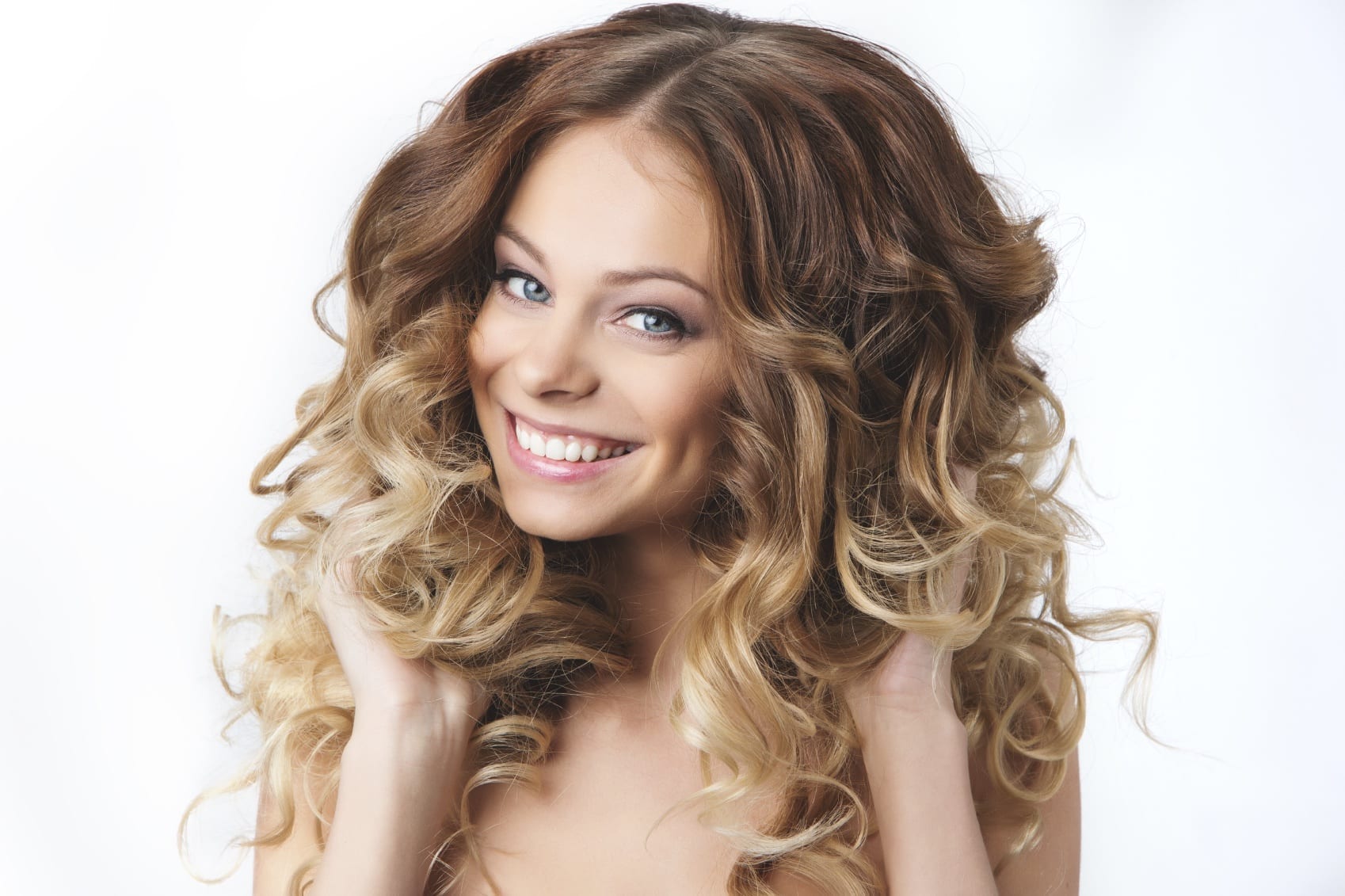 International Women’s Day is all about inspiring women to follow and achieve their dreams – and to help them improve their self-confidence. Whether you want to take some years off your complexion, want to add volume to your lips with some lip fillers or wish to take the hassle out of doing your makeup with a semi-permanent makeup treatment, we can help.

Our experts at The Aesthetic Skin Clinic have worked in the cosmetic industry for many years, so they know how to help you achieve the look you’re after. Get in touch today to learn more about our services.

Improve Your Self-Esteem and Gain a Healthier Outlook On Life

Boosted self-esteem can bring a more positive and healthier outlook on life. But how can you...

According to a report by the Mental Health Foundation, in the past year, 74% of UK people have felt...

5 Tips: Making Time for Yourself Can Lead to Happiness

In the hectic world we live in, it can often seem like mission impossible to find ten minutes for...

Deep cleansing and improves the appearance of acne

Micropigmentation is an advanced form of semi permanent makeup