What Are the Ways That Beauty Is Perceived?

Meet Thylane Blondeau. Dubbed “the most beautiful girl in the world” at just 6 years old, the young girl was thrown into the spotlight. While her young age brought about much controversy, she is now 16 and working as an actress and model.

Looking at Esquire and their list of the 25 Most Beautiful Women of All Time, we see leading ladies such as Brigitte Bardot, Audrey Hepburn, Natalie Portman and Freida Pinto made the cut, as well as well-known women such as Beyoncé and, of course, Marilyn Monroe.

According to science itself, George Clooney is the king of ‘beautiful men’. We also see Bradley Cooper and Brad Pitt competing for the title. 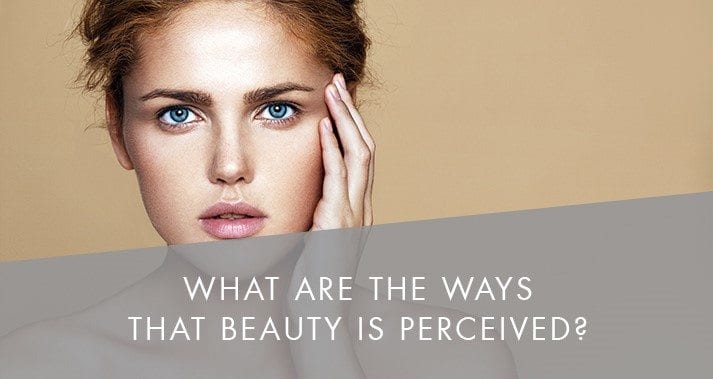 According to the latest scientific facial mapping, or the Golden Ratio, Johnny Depp’s estranged wife Amber Heard has the most beautiful face in the world. When applying the Greek Golden Ratio of Beauty Phi to her face, she was found to be 91.8% accurate.

This formula was thought to hold the secret to perfection for thousands of years.

But what does this formula calculate and what is its perception of beauty?

The Greeks discovered that the ratio occurs everywhere in nature and in people’s faces too. The creators of the technology believe they have solved some of the mysteries of what it is that makes someone physically beautiful.

The premise behind the formula is that the closer the ratio of a face, body or even a room is to the number 1.62, the more beautiful it becomes to the eye.

While it can seem complex, they can be fairly simple equations and you can try them yourself.

Artists and architects, including Dali and Le Corbusier, have used the golden ratio, with the results of the formula even appearing in nature such as in the arrangement of leaves and plants.

When it comes to physical appearance and the beauty in the face, there are biologically-based factors which help towards our assessment of beauty.

In fact, faces which display more symmetrical features tend to be rated as more attractive, with babies even reacting more positively to a face which is more symmetrical. This factor of symmetry can relate back to the golden ratio rule.

A 2007 study in Perception and Psychophysics from the University of Aberdeen, Scotland also suggests that symmetry can, in fact, add to the attractiveness of an otherwise ‘average’ face.

Facial symmetry is also scientifically linked to agreeableness, extraversion, carefulness and efficiency, meaning they find it easier to hold down jobs and also make new friendships.

We are not only attracted to the symmetry within the face but also in other places such as nature and art. This is down to no other reason than it is pleasing to the eye.

A smaller nose is also considered to be a more attractive feature; however, this does relate back to symmetry and depends on your other facial features.

Higher cheekbones are also seen as a much more desirable feature in both men and women; however, people who have this feature make up less than 1% of the world’s population. With contouring now being a huge thing, it isn’t hard to see why. Prominent cheekbones are apparently an indicator of good genes, health and fertility. The same goes for a strong jawline. 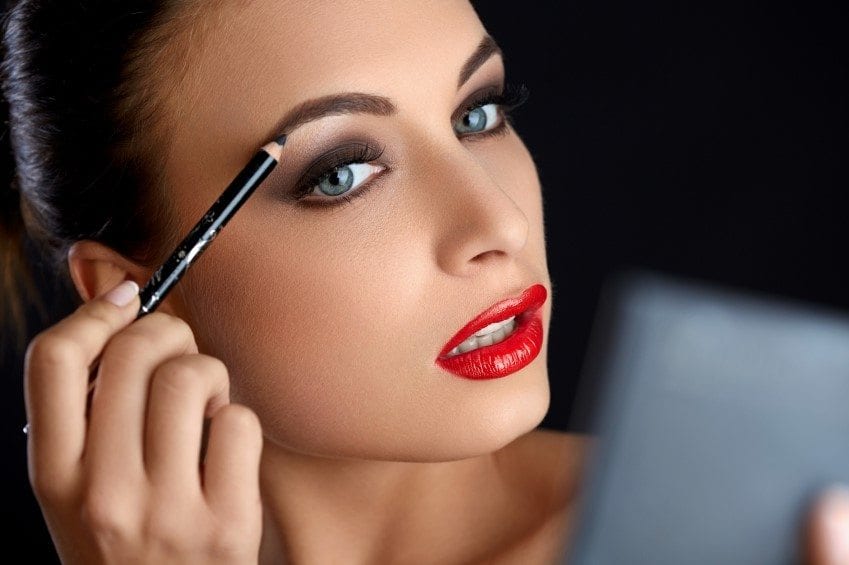 Beauty is in the Eye of the Beholder

The idea of beauty differs around the world and in every region and culture. The word ‘beauty’ may be perceived differently by different people, and what one individual thinks is beautiful, another may not agree.

Scientists are still trying to fully figure out what makes people ‘beautiful’. However, there do appear to be certain qualities which are associated with patterns in our brain and what is perceived as beautiful. Hence the lists of top most beautiful men and women and even a formula to decipher this.

Physical appearance has become a strong measure for true beauty and can come with a lot of power. Studies have shown that people who conform to the expectations of the golden ratio and have more ‘attractive’ features also are perceived as much more competent and successful. Other research shows that it can also affect salary. 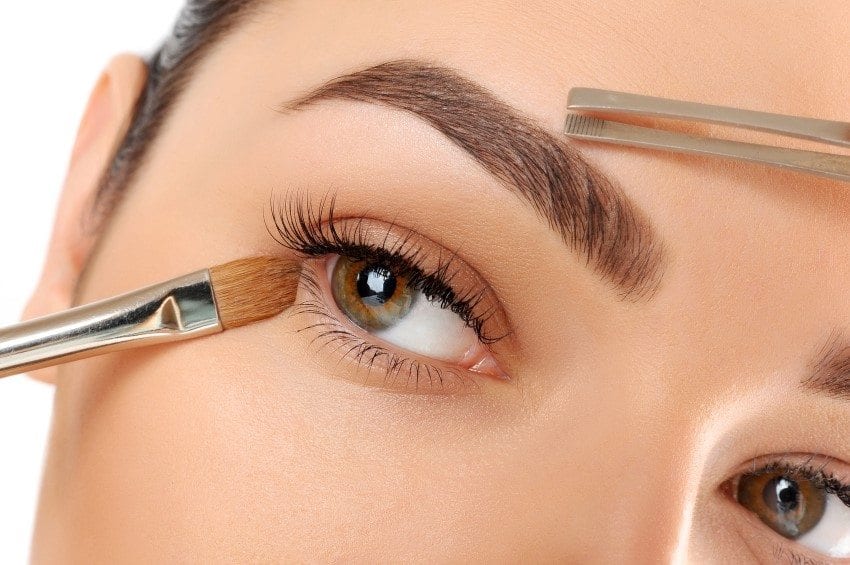 If you would like to know any more information regarding any of our surgical or non-surgical procedures, we would love to provide further information. Your perception of true beauty could become a reality with our advice and work. Simply get in touch with our team.

Ageing: How Your Skin Changes Over Time

Ageing is a perfectly natural part of life, and as we age, so does our skin. Our skin is going...

Boost Your Beauty From Within

Here at the Aesthetic Skin Clinic, we offer a wide range of aesthetic treatments to help you gain...

Can You Attain The Perfect Beach Body With Fat Freezing?

With the holiday season around the corner, everybody is getting ready to show off their beach...

Celebrities Get Treatments: Reasons Why They Love Them

Our face is possibly the most important part of our body, especially since it’s what helps us to...

WHY ARE THERE SO MANY CHOICES? The cynical would say it is because there is so much money to be...

Facial rejuvenation and restoration of volume and structure

Restore volume and proportion to your face

Facial rejuvenation and restoration of volume and structure

Widening or lengthening the shape of the jaw

Rejuvenation of the forehead and eyebrows