Carrying on with our separating fact from fiction series, we are going to be looking at liposuction surgery. We aim to give professional and detailed information about the surgery, including what it is, what it involves and if it’s worth considering having.

As a cosmetic skin clinic in the UK, liposuction is one of the surgical treatments that we offer. We have had quite a few people approach us with their worries over the surgery, after hearing a lot of rumours and misinformed information. It’s because of this that we thought we would put together a quick guide to the subject of liposuction – separating the real facts from the fiction. 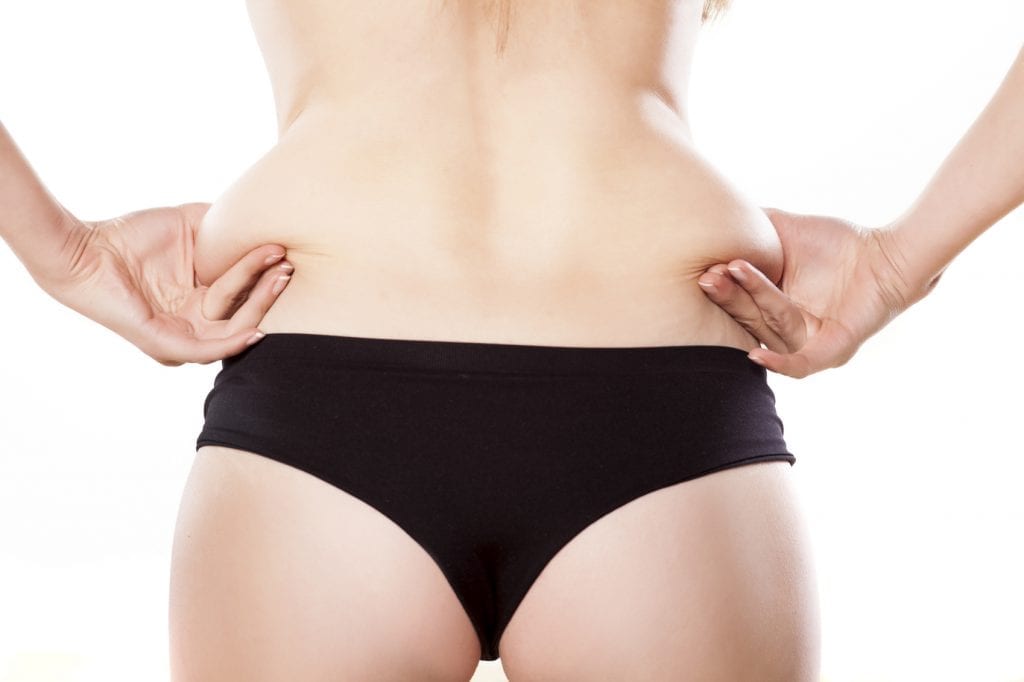 Liposuction is considered to be one of the most common cosmetic surgical procedures in the UK, and is the procedure of removing unwanted fat from the body. It’s carried out most commonly on the areas of the body where fat is most likely to build up – the buttocks, hips, thighs and stomach. It involves removing certain fat cells, so that your body shape is altered to look slimmer. It’s most commonly carried out to improve a person’s appearance, rather than being carried out for any sort of medical reason.

You’re Too Young/Old for Liposuction (Fiction)

A lot of people think that they are too old or too young to get cosmetic surgery, and therefore don’t even consider it as an option. We don’t think that this is the case. The surgery is for anyone who thinks that they have localised fat deposits on their body – it doesn’t matter if you are otherwise healthy. Liposuction will work just as well on someone who is 25 as on someone who is 45 – your age isn’t the main factor in considering the surgery.

Liposuction is Only For Women (Fiction)

Believe it or not, liposuction surgery isn’t only available to women. For some reason, one of the biggest misconceptions surrounding the procedure is that it’s only aimed at women – when in fact it’s just as popular for men. This probably comes from the outdated idea that women are unhappier with their bodies than men, which is definitely not the case. Both men and women can find things that they are not happy about – most commonly being stomach and hips for men, and arms and legs for women. 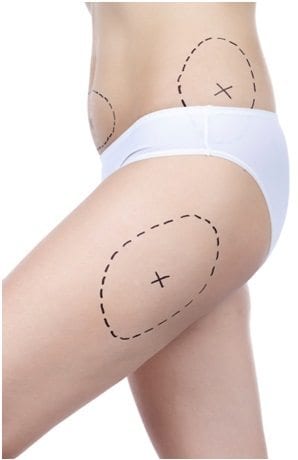 It’s a Fix for Obesity (Fiction)

A lot of people mistakenly believe that liposuction is a quick fix for obesity, and that they won’t need to diet and exercise afterwards. This simply isn’t true – liposuction will not suddenly treat and reduce obesity. If you’re unable to lose weight through diet and exercise, then liposuction won’t be beneficial for you. It isn’t recommended for those who are overweight, rather for those who have stubborn areas of fat that you can’t lose, despite eating and living healthily. It’s also not a substitute for exercise – exercise is recommended after healing from the surgery.

If you keep up a healthy diet and exercise after the surgery, there is a really good chance that your body will keep off the fat and you won’t have any further problems in the treated area. However, this isn’t always the case. Sometimes, fat deposits show up in a different place than where you had the treatment – showing up on the stomach instead of legs, or buttocks instead of arms. This could be age dependant, but mostly it’s down to your individual lifestyles. 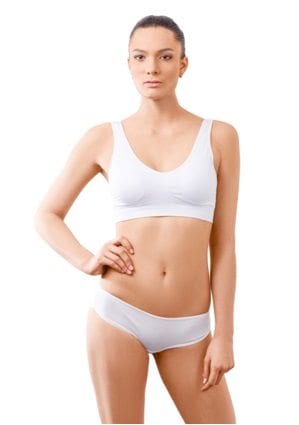 If you’re considering liposuction surgery, or you have any other questions about any other surgical and none surgical treatments that we offer here at The Aesthetic Skin Clinic, please don’t hesitate to get in touch.

We have a team of experienced and dedicated staff, who are all considered leaders in their field. You can be assured that you are in the best hands, with someone who cares about your health.

We think that almost everyone would love a flatter stomach, but for some people, healthy...

Ever wondered why some areas of the body never seem to shape up or slim down despite your best...